Everyone knows that Ibiza is the clubbers paradise! with it’s pure white sands, crystal clear waters and the best nightlife in the world! But I bet you didn’t know it was founded by egyptians or that it’s soil is an extraordinary colour? Well, here are our top 10 facts about ibiza !

Ibiza isn’t really an island so much as an ancient mountain tops. Millions of years ago, the Mediterranean basin was flooded by the Atlantic, creating the modern Mediterranean Sea, and leaving what are now the Balearic Islands poking out of the surface!

#2. Ibiza has been claimed by many!

In the past, Ibiza has been claimed by Spanish, French and Greek and Roman Empires. The Norwegians also invaded the island on their Crusade to Jerusalem, as did the British as they 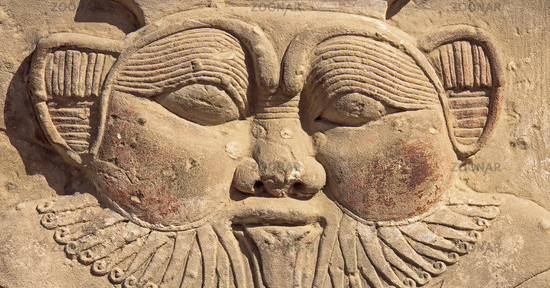 sailed between their two British colonies, Gibraltar and Menorca.

The Phoenician settlers who founded ibiza in 654BC originally named it Ibozzim, they dedicated the island to Bes, the god of music and dance.

In 2007, the island’s government decreed that all new hotels in Ibiza must be five-star. Sounds perfect huh! 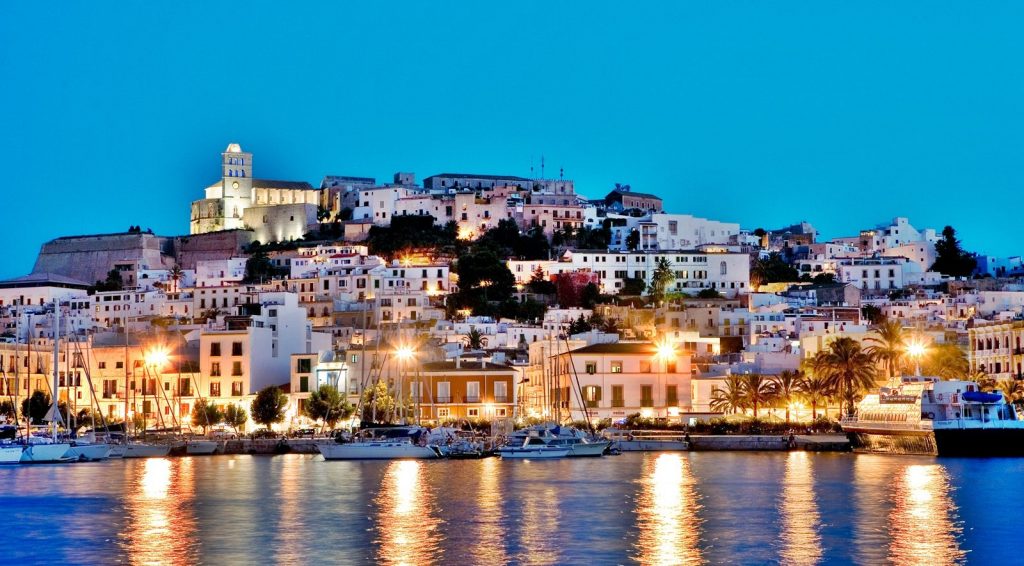 Although the island is a well-known clubber’s paradise, it’s actually a World Heritage Site due to its architecture, coastline and sea life 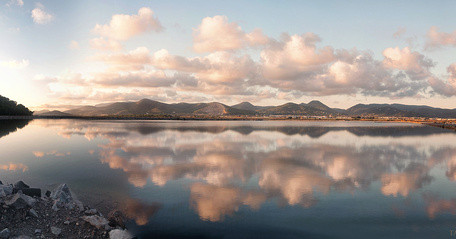 One of Ibiza’s most famous landmarks. On the southern most tip of the island, the salt fields have been use for over 2000 years. As the water evaporates during the hot summer months, a sparkling layer of pure salt is left on the bottom of the lakes. One of the most beautiful spots for sunset photos.

#8. Pacha was Ibiza’s first ever club!

Pacha Ibiza is the oldest club of Ibiza and was founded in 1973! It then grew into the successful worldwide Pacha brand!

#9 Club Tropicana was filmed there

Sex Pistols punk, Sid Vicous lived in Ibiza as a child for a short time and the music video for Wham’s ClubTropicana was filmed at the famous Pikes Hotel in Ibiza

The soil in Ibiza is of an orange colour, thanks to the tannin in the pine needles that fall from the island’s many pine trees.

If you’re heading to ibiza this summer make sure to book you beds and tickets at www.obeachibiza.com