Why Spain? Not just because it’s full of culture, from art to food, and a charm that’s incredibly infectious, but because it’s absolutely packed with music festivals all summer long. 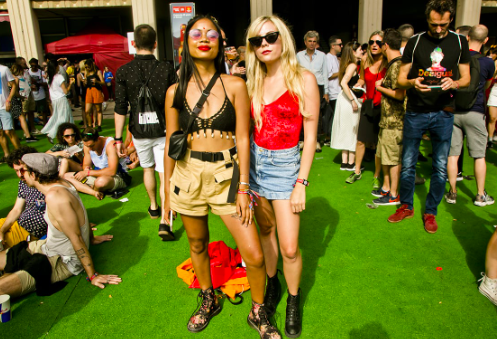 Widely considered the biggest electronic music festival in the world, Sonar really does have it all – Sónar by Day and Sónar by Night. During the day your  favourite DJs and bands play live sets in the Fira de Montjuïc. It’s at night the party really gets going as the festival shifts to the Fira de Gran Via which can accommodate over 15,000 guests in front of one stage!
Picture credit to www.musicfestivalwizard.com 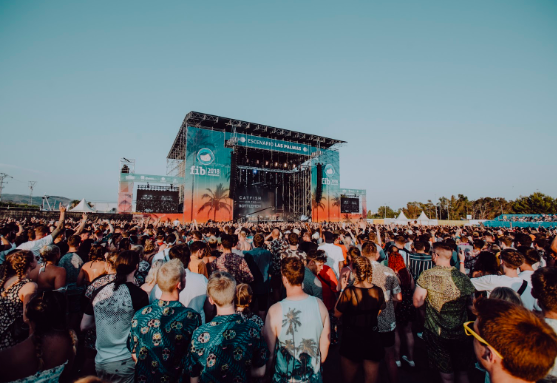 A staple on the Spanish calendar, Benicàssim Festival, also known as FIB – is famous for its all-night party atmosphere, attracting university students and young revellers from across Europe for some of the best pop, rock and electronica acts of the moment. It’s the kind of place where there’s no such thing as too many glow sticks or glitter and if you’re camping you probably want to adopt a nocturnal way of life during the festival.
Picture credit to www.en.festileaks.com 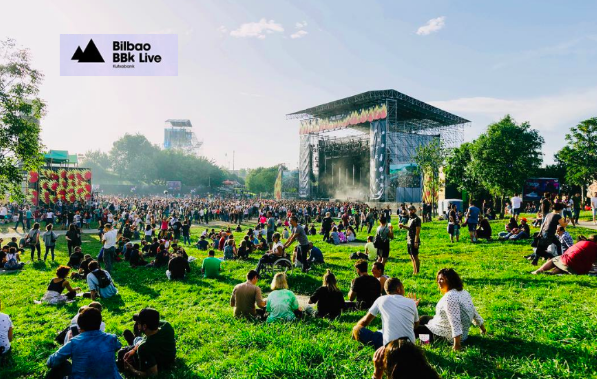 Bilbao (BBK) and its mountainous backdrop is nestled on the of the Arriaz Mountains with fantastic views over Bilbao. World music takes centre stage so expect everything from acoustic concerts, high-energy rock performances and live art shows too.
Picture Credit to www.altafidelidad.org 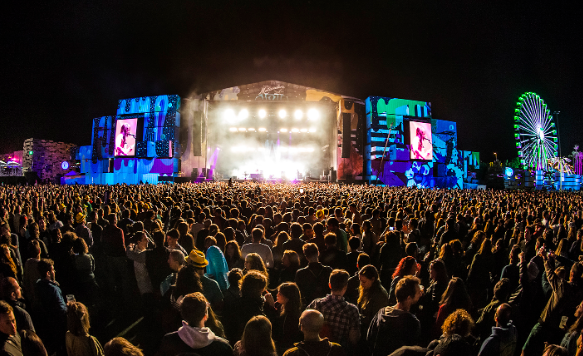 Mad Cool festival in Madrid truly gives Barcelona, the Catalan capital a run for its money. An incredibly varied festival with everything from prog rock to techno, the festival has welcomed headline acts such as Belle & Sebastian, Alt-J, The Foo Fighters and Kings of Leon.
Picture Credit: www.rocktotal.com