Behind the scenes Ibiza Music

We are honoured beyond the realms of the universe to host the ´MUST´ experience events of Ibiza 2022!

O Beach Ibiza will be presenting the most iconic revival and reboot of Mike & Claire’s world-famous legendary hedonistic parties. In the hands of extraterrestrials, Manumission is transfigured into Animusomnis.

Bringing to the world the DNA of the future of entertainment!

Manumission masterminds – Mike & Claire – have teamed up with some of the most creative minds on the planet including a Hollywood composer, Cirque Du Soleil top acrobatic choreographer, Madonna’s show directors and the legendary DJ Smokin Jo.

Alongside a phenomenal group of performers and starring AiLIEN – you are invited aboard a 21st Century Space cruise to indulge in an extraordinary immersive experience.

The Ibiza clubbing scene born in the 90s and headlined by Manumission is where it all began – each show, dramatically choreographed and performed to perfection. The largest stage in Ibiza represented eccentricity, fantasy and escapism combined with mystical art, theatre and fun! 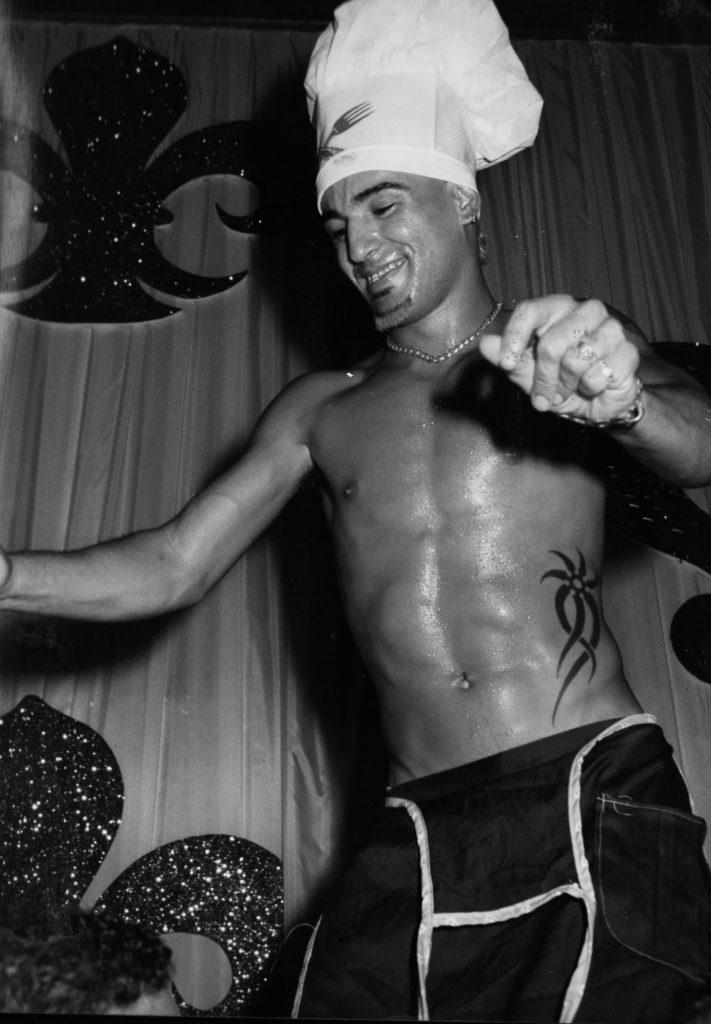 We speak exclusively to Mike & Claire, the iconic curators and founders of Manumission and now Animusomnis

Let’s find out where it all began, what their O Beach event will have in store for you and how exactly will they reboot their phenomenal 90s creation into AiLIEN & the world of ANIMUSOMNIS

Where it all began…

To start off let’s go back to the beginning of the legendary Manumission days! You created the best parties in the world, tell us what made these parties so good that they were world-famous?

Mike: While most things were running purely for-profit Manumission was meant to be mind-blowing – even from the Manchester days. It was a reaction against the sameness of everything else. Everything else was a DJ and a crowd of people and not much else. Manumission was fantasy and glamour. It was pure escapism. And ground-breaking. Theatre in nightlife. Immersive, sexually charged, combining aerial acrobatics with drama, humour, fashion. Probably it’s the shows that made it world-famous – Claire covers that in great detail in the book! The turning point was our Paris fashion week party.

Claire: I think that was the party! We held it for Cathy and David Guetta at Le Palace in Paris – it was probably the most risqué party we ever held. It was the end of fashion week, supermodels Kate Moss, Helena Christianson, Naomi Campbell literally dancing on the tables. Thierry Mugler’s drag queen of choice played the minister in our fake wedding. Famous sex performer Otter eloped with one of the dwarves. It was ooh la la naughty, but super cool too. We worked with Pedro Winter – who then went on to manage Daft Punk – on the production. It was tres chic and definitely got the eyes of the world on us.

The party scene has definitely changed since back then, do you think that is for the better or what is your opinion on the Ibiza party scene now?

Mike: We ran Manumission for 14 years and it was an incredible time. We were the first to bring theatre into nightlife – circus, aerial performance, sex shows, dwarves, BMX, break dancers – we have always championed sexual diversity. 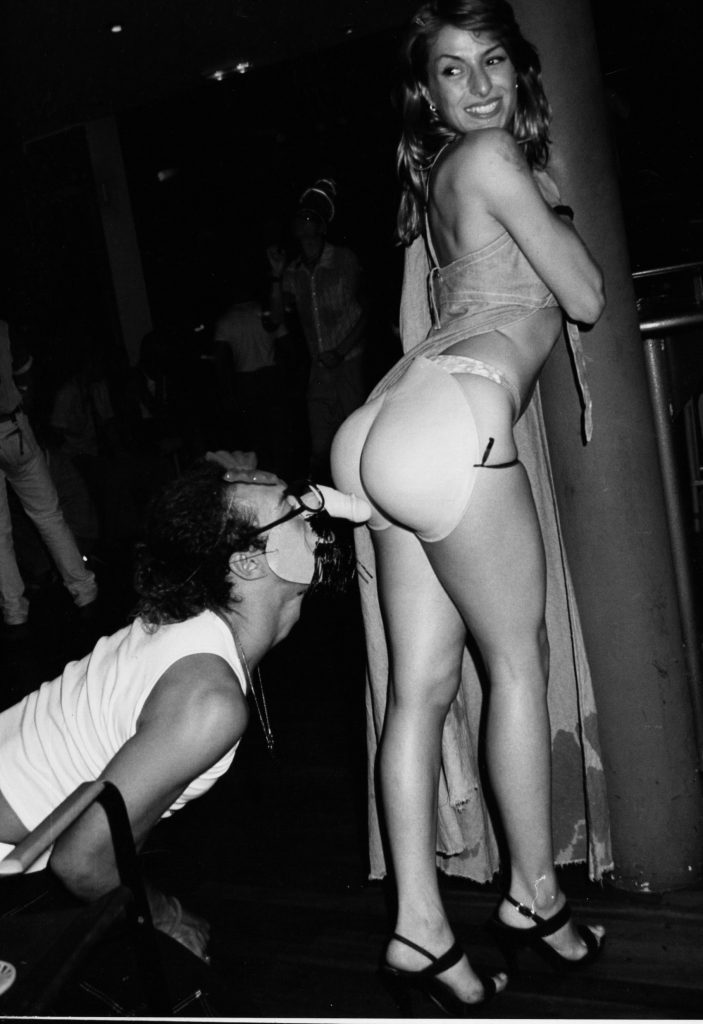 If you could recreate any event, which would it be?

Claire: The Carry-On in Space in the 90s – for the blissed out happy vibe. Dancing under the shade of the camo-net to some super cool music having ridiculous amounts of fun. Toytime, lines of shots on the bar, Alfie playing Madonna, and the fact that we introduced breakbeat to the island with first shows by DJs like Fatboy Slim, Jon Carter and Stuart Price. Knowing that the previous night Manumission went off like never before, our job was done and that day was reserved for nothing but fun and mischief.

This is exactly the vibe that we are creating with AiLIEN.

Any favourite adventures throughout the Manumission days?

Claire: Manumission the Movie was a real adventure and challenge for us. It is in fact now the 25th Anniversary and we are working on a directors cut with some amazing new talent. Plus we have interwoven the film into the new Ailien experience..

Mike: For the movie we travelled to New York, LA, Paris and London to select a team of 14 film directors, to shoot the different scenes, and to find the perfect producers for the soundtrack.

Claire: It was also a costume party – everyone was dressed up and became part of the cast. We are going back to these roots for AiLIEN at O Beach this summer – it is an intergalactic costume extravaganza! 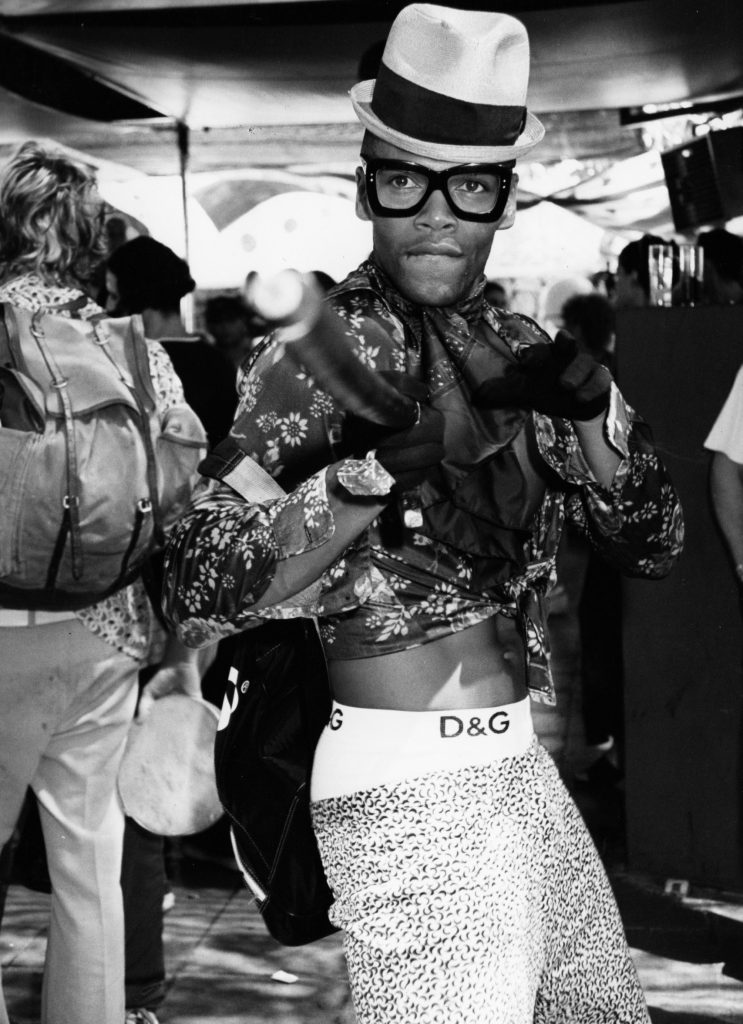 How did Manumission shape who you are today?

Mike: Manumission was all about freedom – it has allowed us to create the world that we would want to live in. Even now we live in the mountains far from the rest of the world living the life that we choose to live. We live off-grid with our children and our animals in nature. Without Manumission that sense of freedom would probably not have been possible.

We are so excited to bring AiLIEN to O Beach Ibiza! What can our clients expect from these six very special events?

Mike: AiLIEN is a revolutionary concept. Those who are lucky enough to come to O Beach to one of our monthly events this summer will be experiencing the beginning of a new shift in day and nightlife entertainment. AiLIEN will transport them to another world, a dreamscape. The closest thing to experiencing the early years of Manumission and Carry On combined. But rebooted into the future… Did we mention our fellow collaborators and ANIMUSOMNIS? 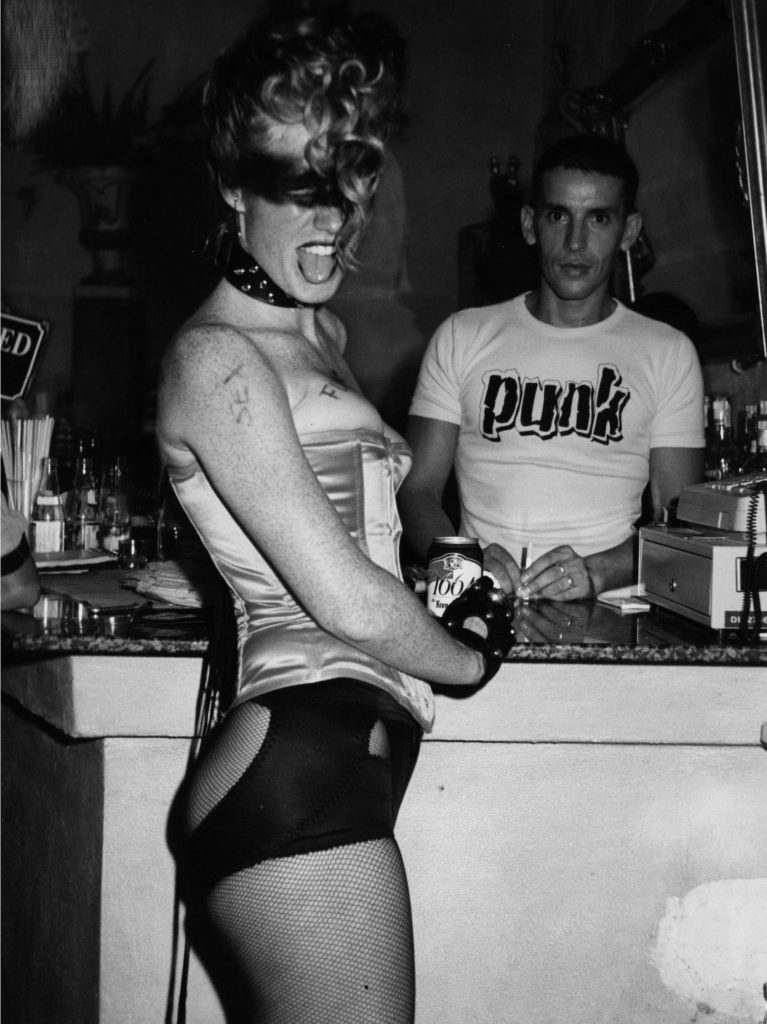 Can you share any of the ideas for the shows yet?

Claire: This is all about the party, the people, the vibe. It’ll be like stepping into your favourite movie and never wanting to leave. A stunning cinematic score with jaw-dropping top-tier human performance laced with naughtiness. It is in effect an abstract interpretation of Manumission as seen from the perspective of extraterrestrial beings – the AiLIENs.

Why O Beach for the venue, why did you guys choose O Beach as the best place for your new AiLIEN project?

Claire: Dancing in the sun is part of the DNA of Ibiza that we have known and loved. And especially during these times when we have been locked indoors – it is time to enjoy some freedom in the fresh air again. AiLIEN has been designed by me & Mike and our transatlantic dream team. It has always been an Ibiza, Vegas and beyond concept.

¨O Beach is the perfect day club to twin with our up and coming Vegas residency.¨

At the end of the season we will be announcing our Vegas events and awarding a grand prize weekend for 2 at AiLIEN stateside for those that attend in the best extra-terrestrial costume. 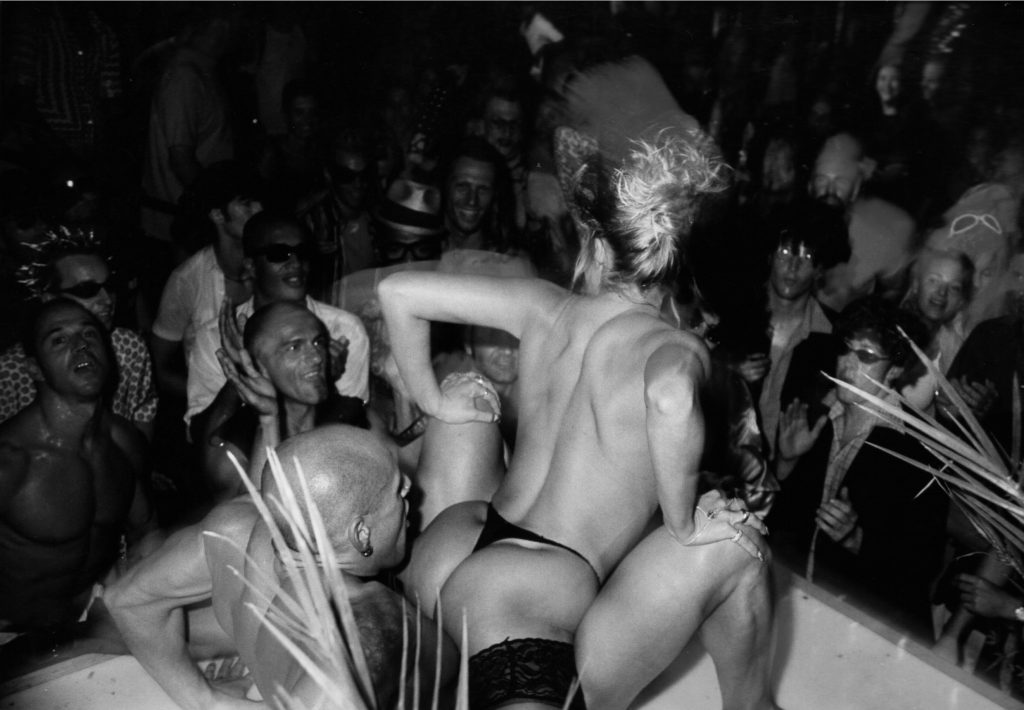 We are so excited to dive into the pages of your new book “The Motel” to hear all about the crazy days in this legendary 24-hour party motel. When will we be able to get our hands on it?

Mike: The book is available to pre-order now on Unbound.com.

It’s a nightlife Bible. A must-read for anyone who wants to go to the Manumission Motel and be totally immersed in the wildest summer in modern history.

PRE-ORDER YOUR COPY OF THE MOTEL HERE

I’m sure the book is filled with jaw-dropping stories from the Motel days but could you give us one moment that pops into your head that you will never forget?

Claire: It was the beginning of my ridiculously indulgent 24th Birthday party. Which would be the night we would premier Manumission the Movie, the night that Norman Cook would get together with Zoe Ball and Lisa I’anson would get ‘lost’ in the underbelly of the Motel (and subsequently and quite unfairly get very publicly fired). We had invited all of the artists who made music for the soundtrack to stay plus Howard Marks. It was a total riot. Parties, stories and stimulants were being shared in all the rooms and spilled out into the corridors. It was hot and balmy and a moment in time forever imprinted in my memory. It was alive and at its peak – and then all Hell let loose.

We can’t wait to see you at O Beach 8th May!

Climb aboard the 21st-century space cruise by booking one of their six exclusive events at O Beach this year here!