There’s a real eclectic mix of people in Ibiza, including several women who left the rat race of city life behind and chose to call the white isle home instead.

These women are creative, driven and inspiring and we caught up with a few: 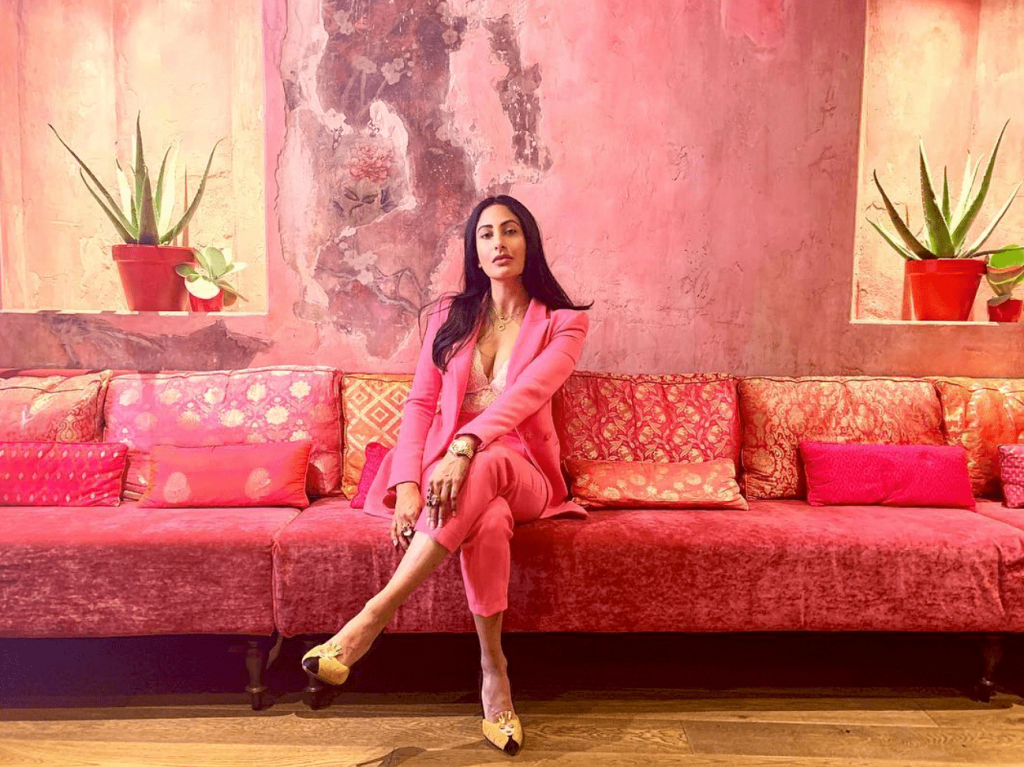 When did you discover Ibiza and why did you give up the “LA feeling” for Spain?

I came to Ibiza in 2015 with my husband Alexander Mendeluk whilst on a European tour exploring different places. We hit up Italy, Greece, France, and then when in Barcelona we heard everyone talking about this place called Ibiza, so we decided to go check it out. When we landed here, we both felt this magnetic connection and were severely drawn to its energy. I’ve traveled the world but never felt this vibe anywhere else.

There was no judgement, people were so sweet and real, and most importantly the children were free and naked. I thought, this is where I want to have a family! I gave up the LA feeling because I lost feeling for life in LA. Ibiza was our rebirth.

Aura photography is something that you brought to the island, is this something you still practice?

Yes! I definitely do still practice. Something my husband and I have brought to this island that no one has done before is THE LIGHTFORCE CENTER™

We’ve opened this magical apothecary and healing center: a one stop shop for everything healing… Tinctures, potions, and I have created my own CBD collection. The shop has all of this plus literature, carefully hand selected pieces for healing from all over the world, as well as aura photography. There’s also a healing room for those seeking sessions with me and Alexander. The bigger picture, to follow, is a massive healing center and school for children being built on the island.

That will be THE LIGHTFORCE CENTER™

Do you have any anecdotes that prove ‘La magia existe’ in Ibiza?

Are you asking this because you know I have a tattoo on my hands that says ‘La magia existe’? (we didn’t know she had that tattoo!)

I have a million but my favourite is, I found myself in an Ayahuasca ceremony in Ibiza in June 2017 and was in deep meditation when I heard a voice say “Mamma, Mamma, I am coming!”

I opened my eyes and no one was there. Then I closed my eyes again and heard the same child’s voice. I went to call him something and yelled loudly “AYAAH!!”

Two weeks post-ceremony I was pregnant with my son whose name is Ayaah. MAGIC – he came to say hello before he was conceived. 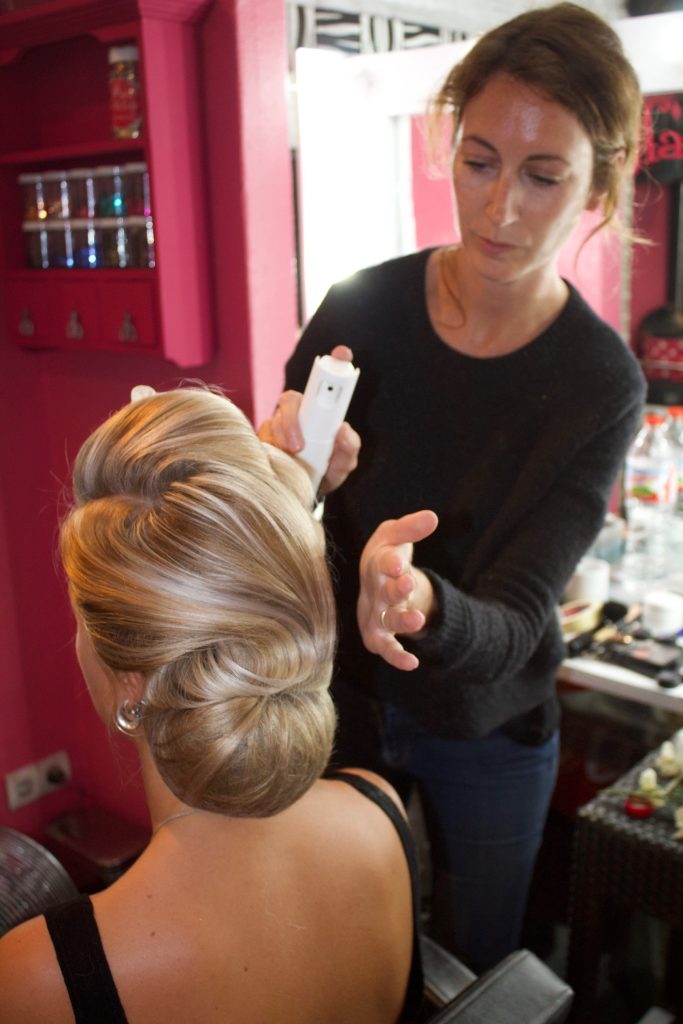 What’s your role at Kiss My Fairy?

I’m one of the owners in charge of running the shop and creatives although I have a good support team of managers helping on site.

Where did the idea of Kiss My Fairy come from?

I was already on the island painting for the Zoo Project with my friend and doing hair and makeup for dancers in different nightclubs.

The body painting stall was totally mobbed week after week so, encouraged by my business partners, we decided to open KMF in 2011 – we started out as a body painting and fancy dress shop and now we’ve evolved into an eclectic salon offering makeup and hair services alongside our body paint and glitter. We also have a glitter range.

What tip would you give someone setting up their own business in Ibiza?

Be prepared to work harder than ever before!

What’s your background in the industry?

I’ve been in the ‘biz for 20 years. Before Ibiza I worked in London in theatre and film.

What’s your favourite part of your role?

The shows at O Beach Ibiza’s Pool Party Fridays, because it’s like working back in London’s West End again. We have a quick turnaround between each show and the dressing room has its own atmosphere!

What’s your top beauty tip in the heat?

What are some of your favourite brands/products? 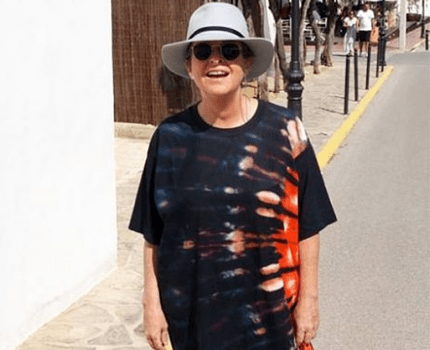 On paper Susie Pearl is a wellbeing, health and happiness writer but in reality she’s so much more.

After working on the MTV awards, Susie set up her own celebrity agency. Today her ex client list, which includes the likes of Madonna, The Spice Girls and Michael Jackson, reads like a Who’s Who of the showbiz industry.

How did you end up in Ibiza?

I’ve travelled all over the world but 20 years ago, after I broke up with a boyfriend, I visited Ibiza with a girlfriend. It might sounds strange but just as I was leaving, I sat on a rock and I felt like it spoke to me.

My friend said “I’m moving here,” and without even thinking, I said “Me too”.

After years of building a life here, along with her son, Susie received the most awful news – that she had a brain tumour and six weeks to live. What followed could have been devastating but instead, something extraordinary happened. Susie survived what she was told was a terminal illness.

How did you get through the most difficult period of your life?

I healed my body with a positive mind and spirit. I knew I had to live for my son so I visualised living. Your mind is so powerful, it really can unlock whatever you want it to.

Tell us more about visualisation

Your thoughts are magical and they create your reality. Try vision boarding and see – it’s like directing a movie on paper.

Susie has written various books including Instructions for happiness and success, which is packed with universal secrets that generate almost daily thank you letters for her.

Find out more about her here.