Five festivals to attend this year

Every year music lovers all over the world cancel their life plans to wait in a virtual queue for Coachella tickets, and every year more than 90,000 tickets sell out in less than a few hours.

With a star-studded line-up including headliners Beyoncé, The Weekend and Eminem as well as performances from Haim, female rapper of the moment Cardi B, and more, Coachella 2018 has been one of the most talked about events on Twitter.

Beyoncé broke the internet with her performance on Sunday, where she had a dance-off with sister Solange, Jay-Z made a special appearance and Destiny’s Child got back together for three songs. And Coachella isn’t even over yet.

So if you’re not in Palm Springs this week and you’ve got serious FOMO, check out these other festivals happening around the world this year.

One for all music lovers’ calendars, Tomorrowland has been surprising attendees every year since 2005, with mind-blowing stage design, spectacular firework displays and rose petals from chartered helicopters as opposed to confetti.

This year legends including Axwell, Ingrossio, Carl Cox and Tiesto will be fronting the main stage, while fresh beats from the likes of Afrojack, French Montana, Jamie XX and more will play in other areas of the festival. 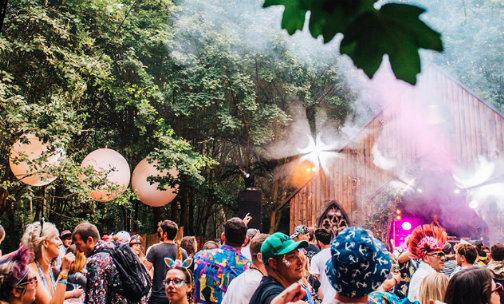 Lost Village is an intimate and immersive experience in an abandoned woodland village, filled with more than just music (hello hot tubs).

Venture into the forest and discover a surreal dreamscape, with characters no Instagram shot can explain. Get lost in deep house and tech across four days, while tasting Michelin-star food and taking selfies with the natives.

Expect the unexpected, as the lines blur between reality and surreality. 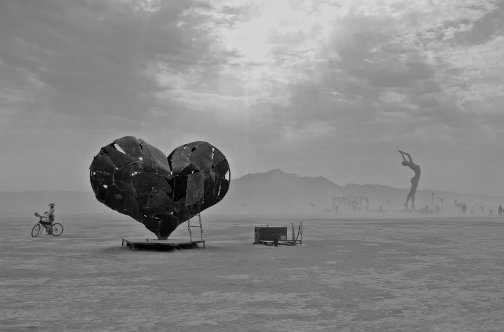 Burning Man is what you make it. This one’s a long-standing festival that doesn’t call itself a festival, in fact it’s been called many things: a community, a temporary metropolis and even a global cultural movement. Burning Man is the sum of all its parts. It’s maybe the only thing that will prepare you for a nuclear holocaust.

Free from corporate sponsorship, entertainment and, well anything (other than coffee and ice), participation from attendees (otherwise known as artists or the population) isn’t encouraged, it’s required.

We can’t tell you who’ll be performing as there’ll be all types of music, but what we can say is that this year’s theme is iRobot. 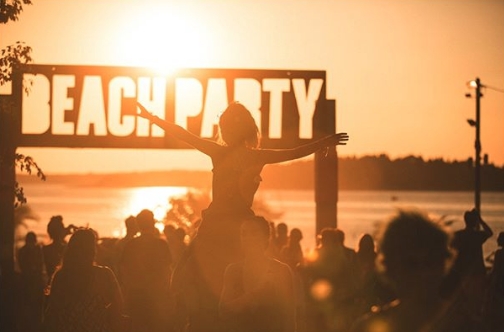 Think chilled-out beach sessions by day, and off-the-scale raves inside the unique fort by night, mashing up the best of house, techno, urban, reggae, drum ’n’ bass and more.

Croatia’s popularity has been steadily rising over the years. It’s probably nothing to do with its starring role in ‘Game of Thrones’ and more to do with having 12 hours of sunshine a day. There’s now more than a few festivals to look forward to in this Mediterranean country including Sonus and Defected. 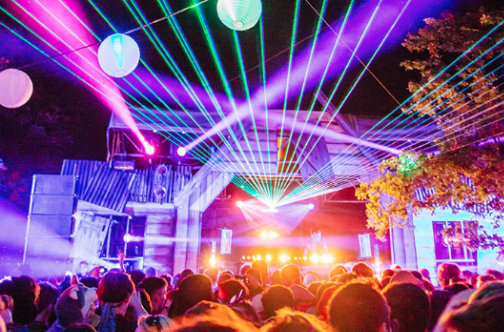 ADE means business, literally. If you’re serious about electronic dance music then this festival, the world’s largest for EDM, is for you. During the day aspiring musicians and certified pros network at conferences, with festivals happening all day and night. Amsterdam is basically immersed in electronic music for five days and nights straight, in around 160 locations.

The 2018 line-up won’t be fully announced until September, but if 2017’s is anything to go by (Calvin Harris, Skream and Works to name a few) then you’ll have a blast this year.