Flexibility of
Bookings:
All bookings made for 2022 can be moved to a later date in 2022 or 2023 up to 7 days before the original event booking begins.Learn more 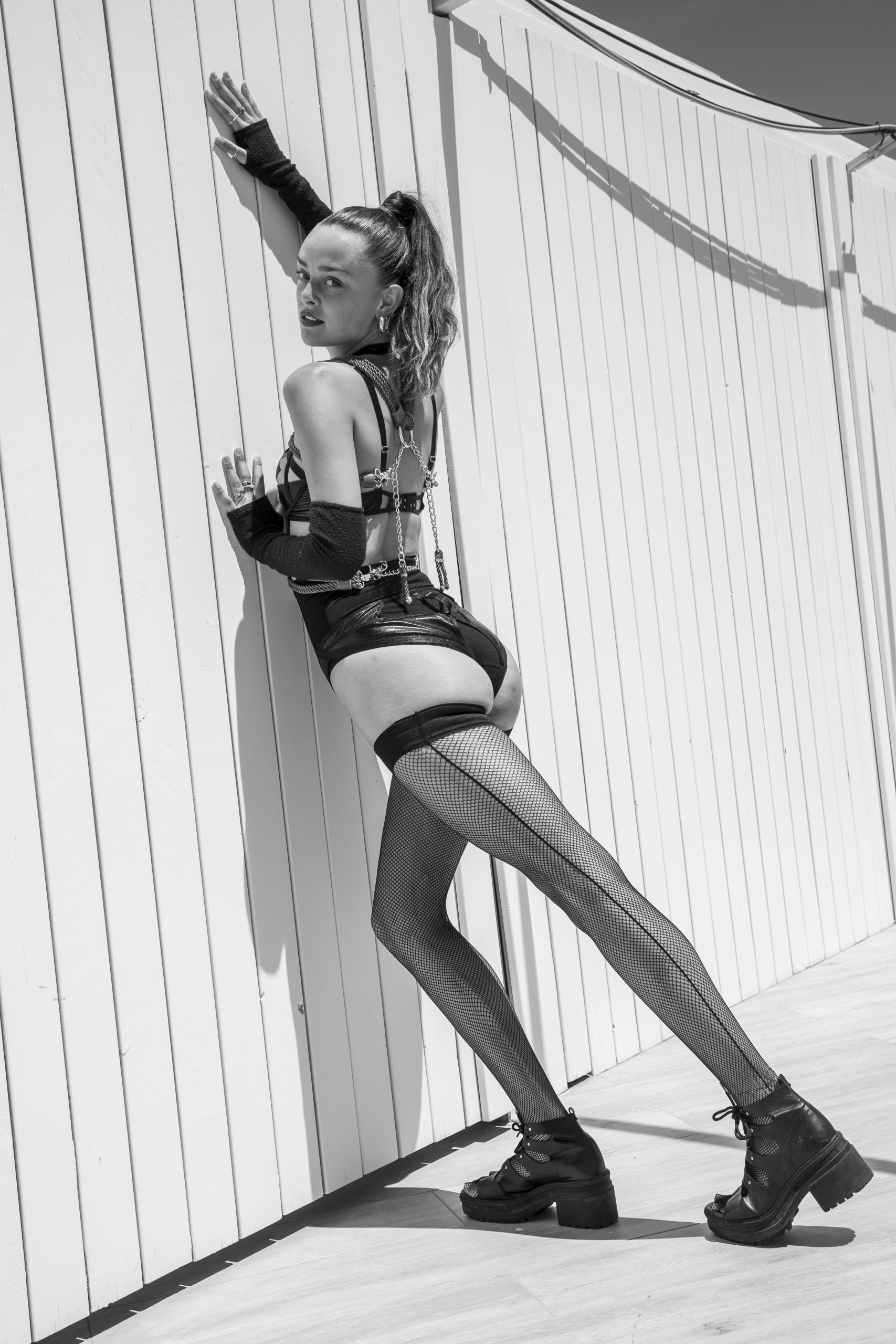 The party, classic tunes, future & nu-disco, cocktails and pool to cool – dress cosmically to impress, as you become your AlterEGO and play the role of the Millenium.

The soundtrack will be provided by some of the original family of turntable Manumission mischief makers as according to the prophecy they will return on the second Sunday.

25 light years away superior beings are observing a happening on planet Earth… From their non-judgemental higher state of consciousness they see ALL SOULS moving together in harmony – camera crews capturing the love, freedom and unity. They watch the filming of Manumission The Movie. ‘This is the answer!’ they exclaim in extraterrestrial ecstasy –  and set about creating the ET Manumission of their own. However things get intemperate, scrambled, lost in translation whilst travelling through time and space! The happy result is a fantasy cosmic couture 90s-meets-the-future costume gala extravaganza. The sex is surreal, the performance otherworldly, the music outrageous and the space dust rather stimulating.

These superior beings have travelled through black holes and across the quarter of a century to bring us their own version of the mighty M. Landing summer 2022 in a place called O with their own intergalactic film crew to finish what was started in the summer of 1997. Shooting their ‘part 2’ of Manumission the Movie! In 6 episodes. Personal cameras are banned, however this alien film crew will capture you for all eternity.

We see the coming together of two worlds as we unite in harmony under the golden skies – we become as one, we are OM. As the ETs show us just how it is done on planet ‘AN SEXTANTIS’ and you are forever embedded in the history of Ibiza to be studied in galaxies far away. And then we reach Nirvana.

Tickets are not available for this event.

Beds are not available for this event.

Fancy adding some pre-paid drinks tokens to your booking? Collect them on arrival and head straight to one of our bars with your tokens to redeem your icy cold drinks!

Please note that the drinks tokens are not redeemable on any minimum spend bed/table booking. (all premium house spirits included)